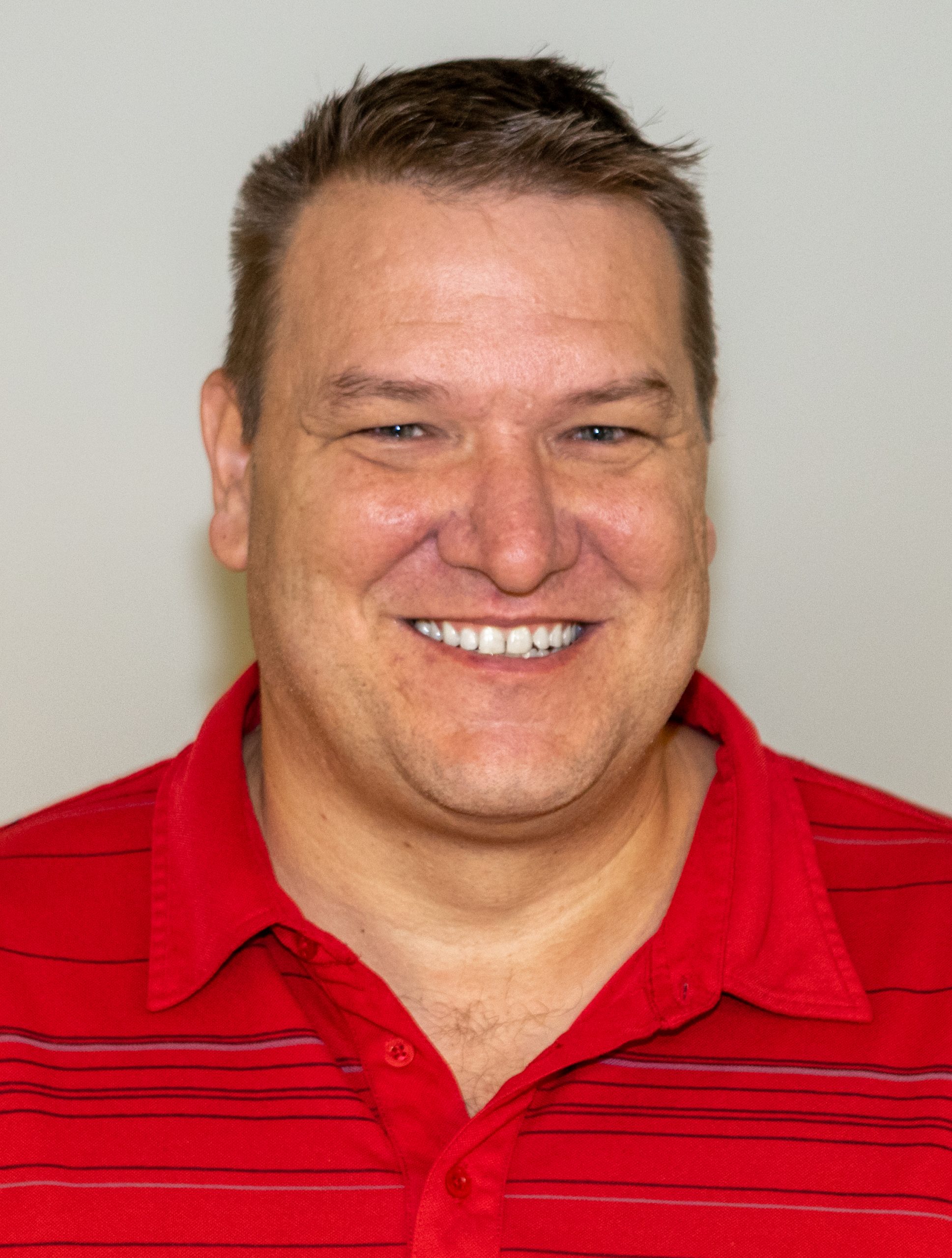 James grew up in Huntsville, and moved to Parry Sound in 1999 when he started working at Parry Sound Fuels. Initially, he started as a bookkeeper, but early on showed a natural aptitude for business, and gradually took over tasks from his father and eventually bought into the family business.
James has a beautiful family with his wife Sheri and their three sons, and a daughter.  In his spare time, he enjoys golfing, traveling and creating delicious meals for his family and friends.